Subscribe to the Where Else to Go Podcast on iTunes

Where Else to Go podcast - Helping you decide where to go, and where else to go 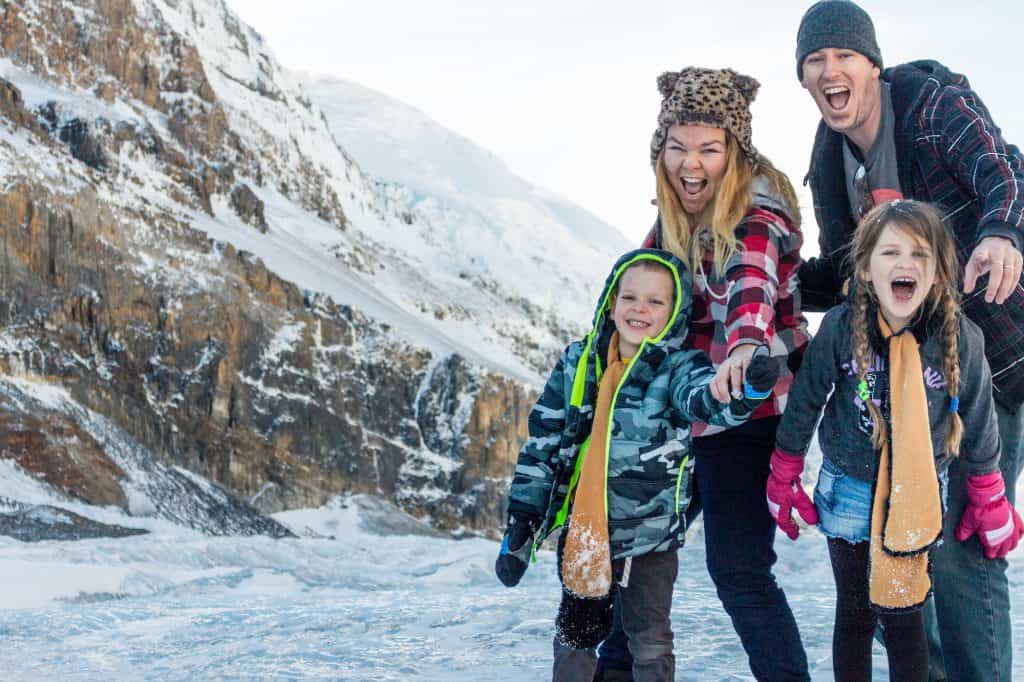 Welcome to the Where Else to Go podcast where we talk about where to go – and where else to go – whether that’s across town or around the world.

This week’s episode features Erin Bender talking about her hometown of Perth,  the capital and largest city of the Australian state of Western Australia. While Erin and her family spend most of their lives on the road, they’ve been traveling non-stop for over four years, she was quite willing to dish about home. She says:

Perth is a place no one visits in Australia on the West Coast. And the place people don’t even realize that they are missing. White beaches, some of the most beautiful wildlife in the world and home to some of the best wine in Australia.

Take a listen and learn why Erin thinks Perth is so special.

Erin Bender has been traveling the world with her family since May 2012. It’s an open-ended, unplanned, round-the-world trip discovering amazing places for families. They have stayed in hostels and 5-star luxury resorts, traveled on scooters and cruise liners, danced with leprechauns and abseiled cliffs. Her children have been singled out by Forbes as the some of the World’s Most Well Travelled Kids. The kids enjoy travel as much as Erin and her husband, Josh, and don’t want to stop.

Thanks for joining us. If you want to make sure you get every episode of the podcast, you can subscribe via iTunes or Google Play. The biggest way you can help support this podcast is to subscribe, followed by leaving a rating and review. I’m still very new to the podcasting platform and appreciate your support.

Please come back next week to join us talking about where to go. . . and where else to go, whether that’s across town or around the world. And hey, take a minute and leave a comment below about where else you want to go.

Keep information on Perth at hand by pinning this to your favorite Pinterest boards: 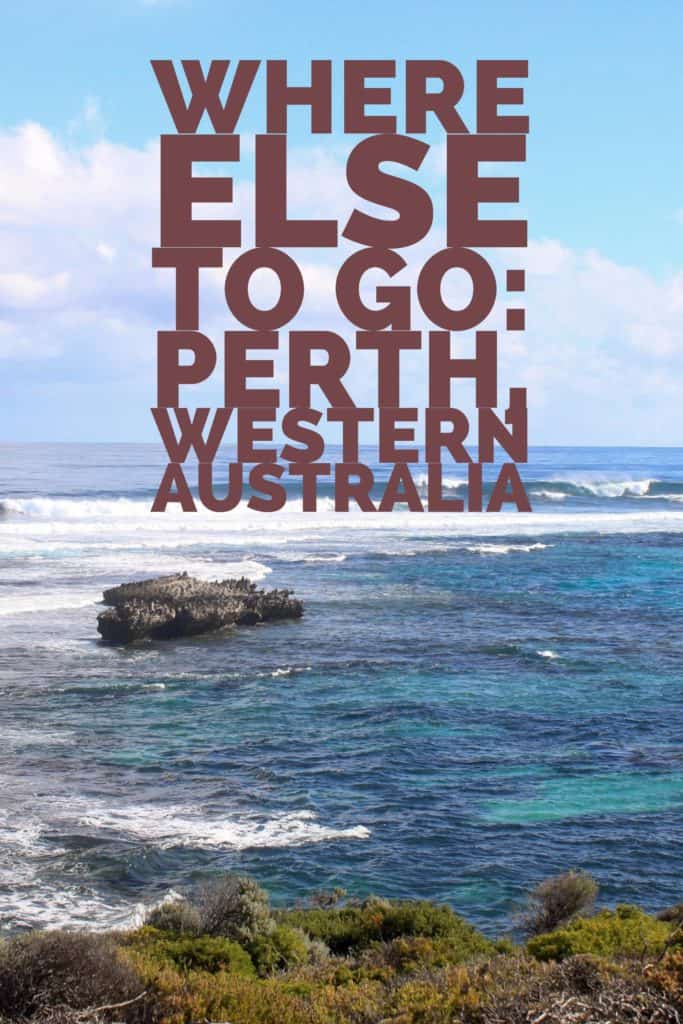 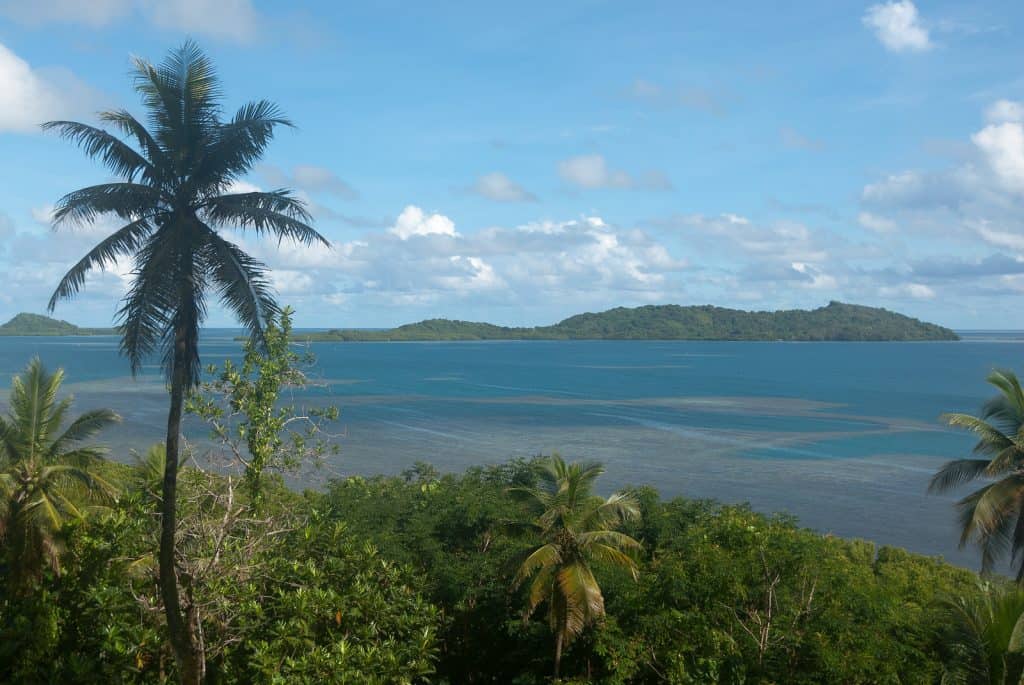 Thanks for joining us for Episode #10 of the Where Else to Go podcast. Although it wasn’t planned, we seem to be on an island theme, covering islands destinations from around the world.

Our guest today is Gary Arndt and we’re talking about where else to go, Micronesia.

Micronesia, in general, refers to the thousands of small islands located in the Pacific and comprised of several countries. These countries include:  Federated States of Micronesia, Kiribati, Marshall Islands, Nauru, Palau, and the United States with three territories (Guarm, Northern Mariana Islands, Wake Island).

Gary talks about his visits to this part of the world, gives some recommendations for divers and non-divers, and explains why – apart from location – this is one of the easiest parts of the world to vist.

In March 2007 Gary sold his house and he’s been traveling around the world ever since. So far he’s visited all 7 continents, over 175 countries and territories around the world, all 50 states and every US territory, every Canadian province, every Australian state and territory, over 125 US National Park Service sites and over 300 UNESCO World Heritage Sites. Gary is a self taught travel photographer who was named Travel Photographer of the Year by both the Society of American Travel Writers and the North American Travel Journalists Association. 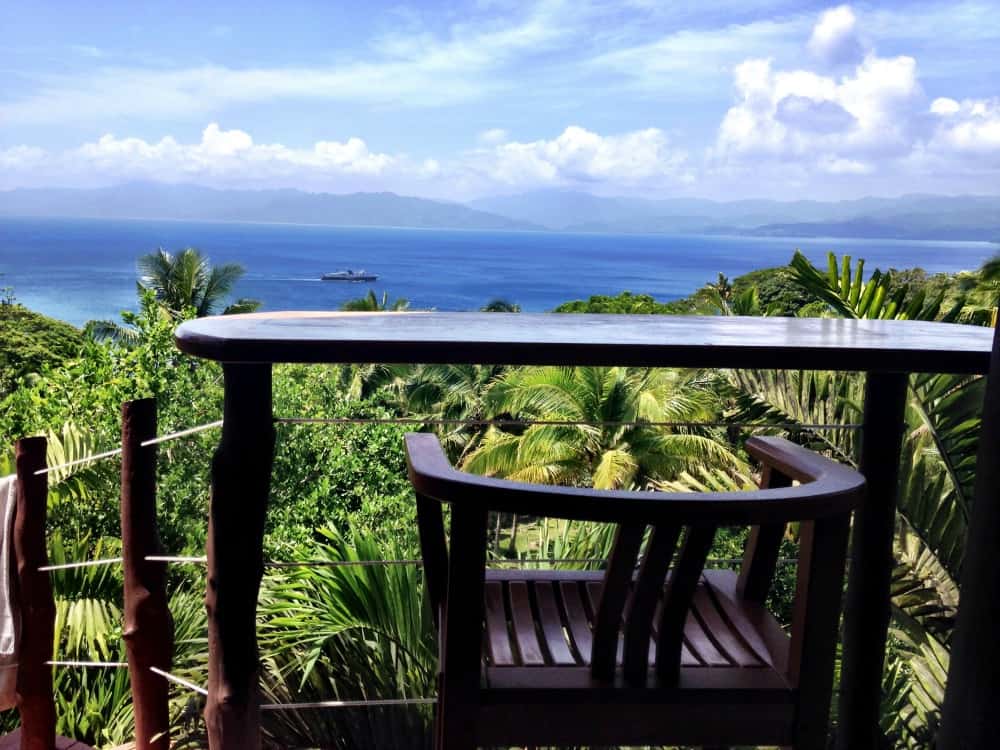 Today’s is the very first episode of the Where Else to Go podcast. I am grateful to Betsy and Peter Wuebker for their patience and understanding as my first interviewees (or victims, if you’d like).

So where else do Betsy and Pete recommend? Fiji. If you’ve been to Hawaii or the Caribbean, love the island and beach life, Fiji may be the perfect spot for your next vacation.

Besty and Pete are travel writers and online entrepreneurs who believe happiness can be found in a simplified, travel-centered lifestyle. Since 2008, they’ve been working on a variety of online businesses with the express purpose of  becoming independent of traditional work and the need to stay in a particular location. Three years later, they achieved that goal. Since then,they’ve’ve sold everything and moved to a tropical island, and, after a memorable trip to the Winter Olympics in Sochi, began a life of full-time travel.

Betsy and Pete have been to Fiji several times, house sitting for extended periods, and plan to return again in February 2016. In this premiere episode of the Where Else to Go podcast, they talk about getting around on the island, de-bunk the myth of Fiji as an uber expensive destination, and tempt our taste buds with a mixed grill for dinner.

What’s on their bucket list? Uruguay, Namibia, and Antarctica.

Where Else to Go:  Fiji